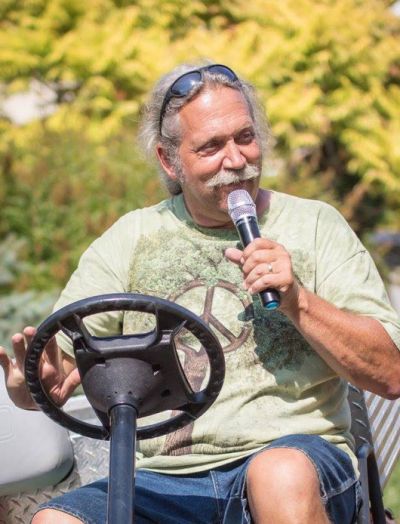 Bud's horticultural genes trace back to the early 1900's when his grandpa, Edwin William LeFevre tended the private gardens of both the Benson and Bittorf's, families that started National Mfg in 1902. Edwin was also in the first crew at National 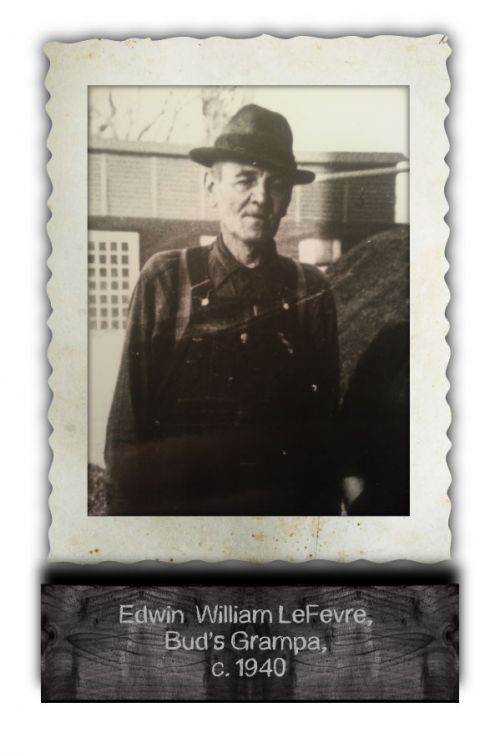 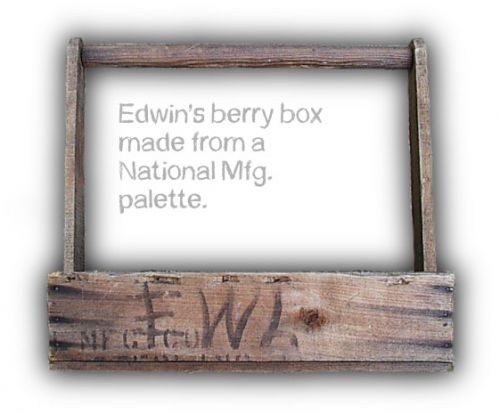 He raised a family of four including sons,
Charles and William. 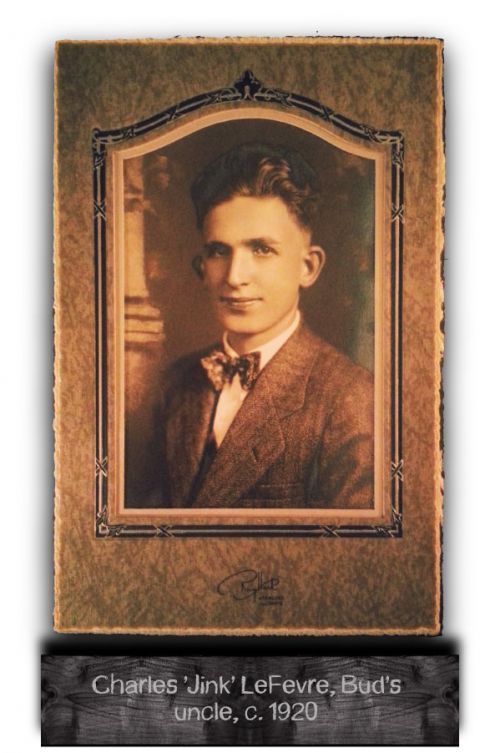 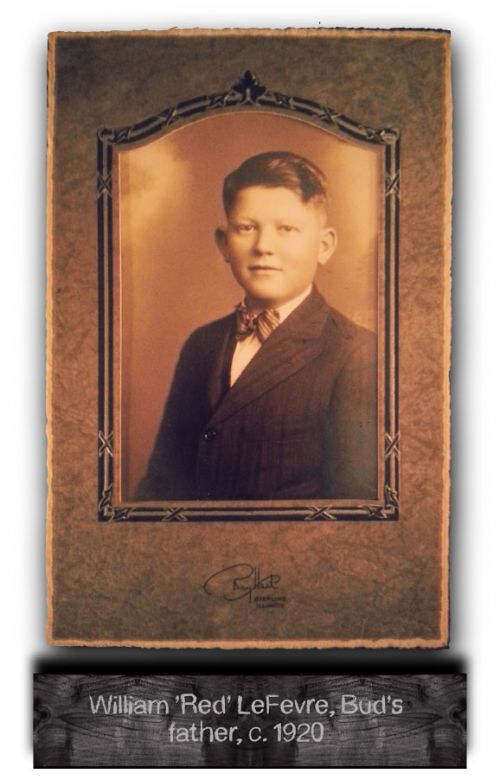 Edwin's influence on young Charles "Jink", 21, and William "Red", 18, was evident when they started their horticulture careers in 1929 at Sterling Floral Company. 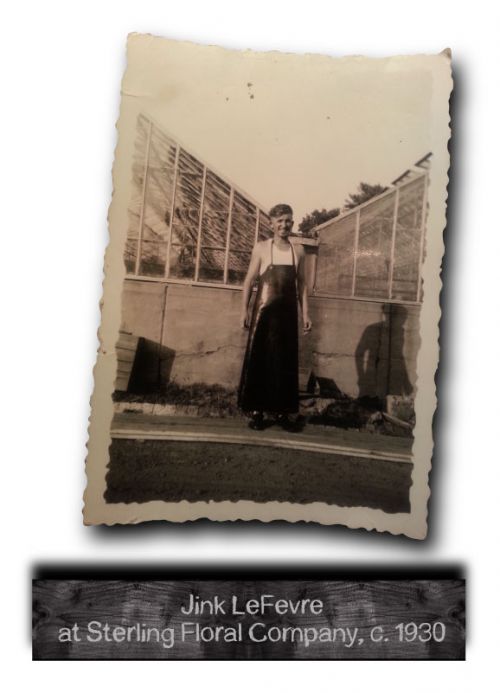 At the time, Sterling Floral Company was one of the largest and oldest floral companies in the state of Illinois.

Sterling Floral Company was started in 1871 by Mr. Mangan and then purchased by Robert Lundstrom in 1904.

In the 50's he changed the name to Lundstrom Florist and Greenhouse.

In 1942 during the war, while Robert Jr. was away serving, Red and Jink, left to venture out on their own and start up Sterling Floral "Shop" in downtown Sterling, Illinois.

It would be 30 years before another LeFevre worked at Lundstrom Florist.

The two brothers also had the corner on the market with fresh produce they sold to area restaurants. 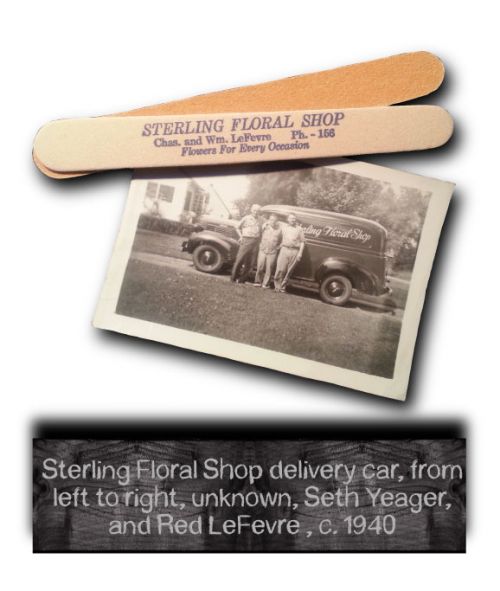 Red and Jink successfully operated their business for 17 years, from 1942-1959, the year that Jan "Bud" LeFevre was born.

On the other side of Bud's family, his Great Uncle Vinny Oehl was a founding member of the Dixon Men's Gardening Club and very active in the Dixon Farmer's Market. 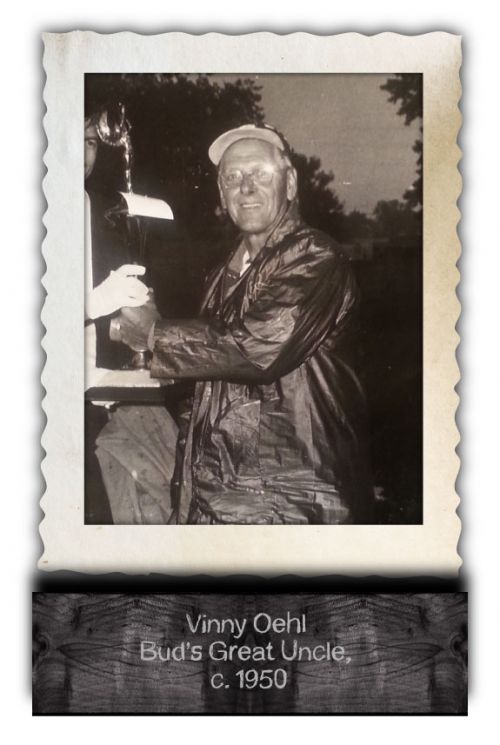 With all the interest in horticulture it's no wonder that one of Red's two boys picked up where he and Jink left off. 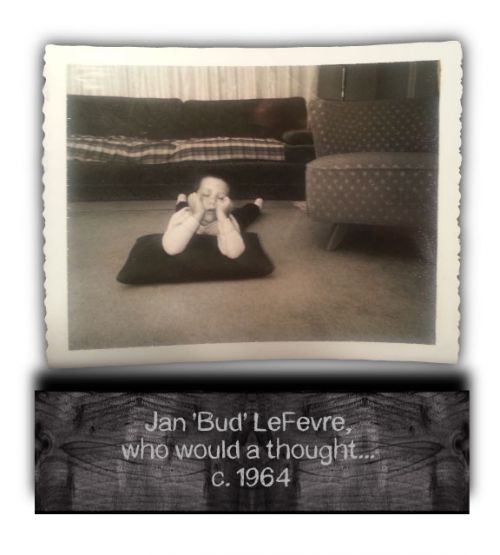 Red's youngest, "Bud", grew up learning at the knee of his dad and uncle about flowers and vegetable gardening.

He was the second generation LeFevre to work for Lundstrom's.

Lisa's grandmother, his neighbor, Mary Higby, and the person who gave him his nickname, "Bud", got him the job.

In 1980, Bud received a degree in Ornamental Horticulture with emphasis in greenhouse and garden center management from Kishwaukee College in Malta, Illinois and then went to Swartley's Greenhouse in Sterling as a grower.

In 1985 he ventured out on his own freelancing, and, like his grandfather, also worked at National Mfg.

He did this for the next twenty-two years. 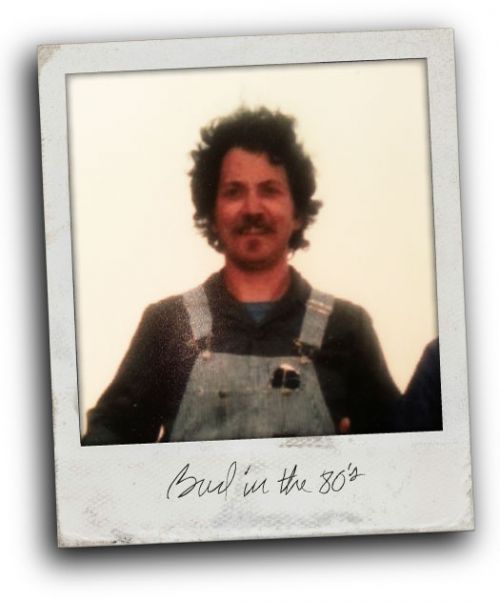 In 1992, the fourth generation of LeFevre's to work in horticulture, Quin Allen LeFevre, was born.

To present, Quin is still working at Distinctive Gardens after graduating from college.

For Bud, he feels very fortunate to do a job that he loves while working with his family at the same time. 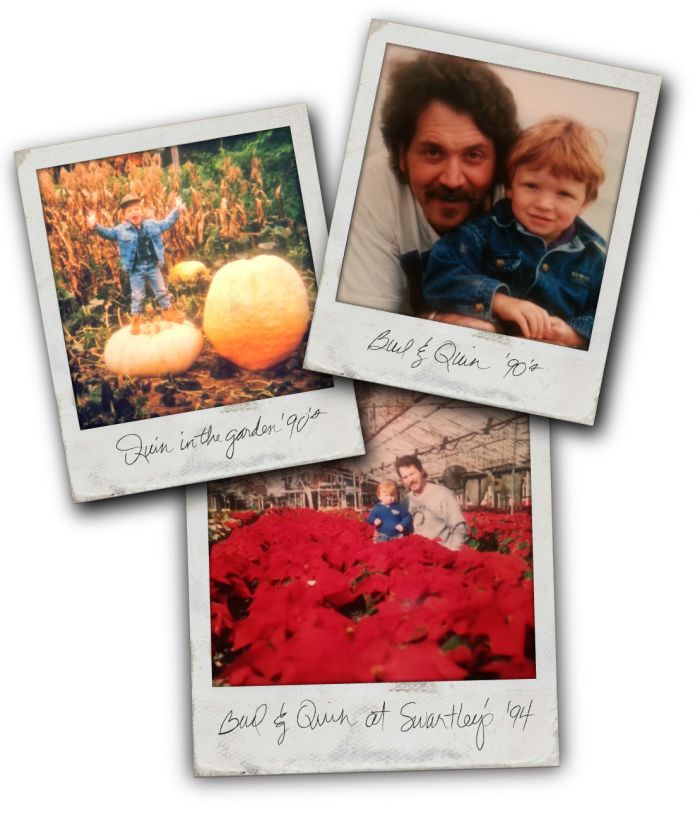 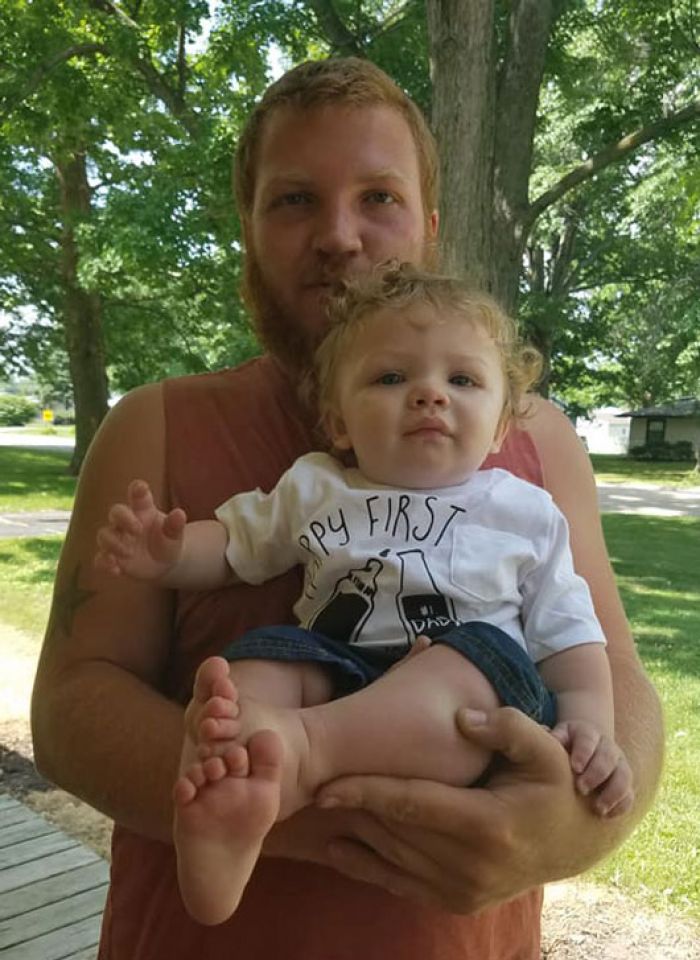 Fast forward a couple decades and well look, Quin is all grown up and a dad himself.

Today we are blessed to be able to work with our son and, maybe... just maybe, the 5th generation, Mr. Wiggles, here in a few.

Here's to working with family! 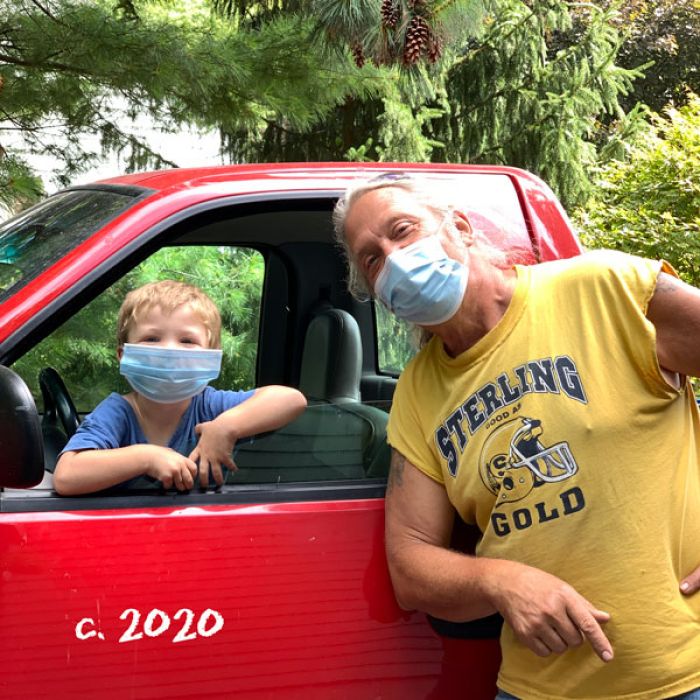